Experiment Log
02284. Injected 24 dots of holy power.
Though the test subject screamed loudly and showed pain, changes to the body were not detected.

02305. Attempted escape, but was subdued.
Attempted to escape the isolation ward by waiting for the moment the researcher wasn't paying attention. During this process, it attacked and injured many researchers.

02338. Injected 50 dots of holy power.
Measured a momentary increase in fighting power. No major physical changes. Excessive inflammation in the eyes, but returned to normal.

02421. Injected 280 dots of holy power.
Became enraged and destroyed Ward B Area 32. Barely put under control by researchers. Horn damaged on one side.

Agios can be fought as a boss in Act 12.3: Citizens of Kounat and uses his designated skills as a unit. 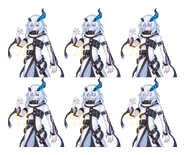 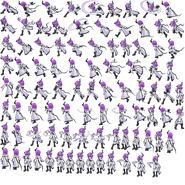 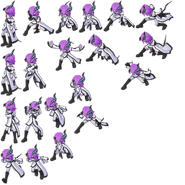 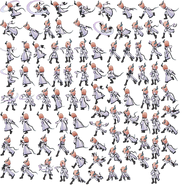 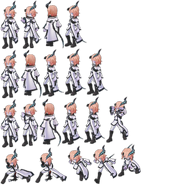 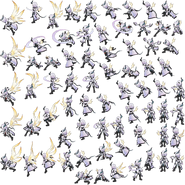 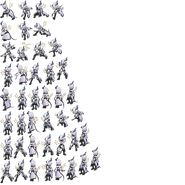 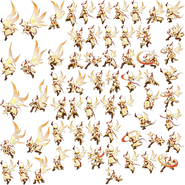 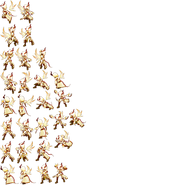 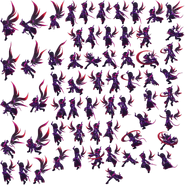 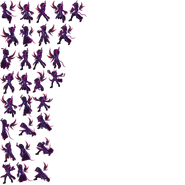 Retrieved from "https://grandchase.fandom.com/wiki/Agios?oldid=81516"
Community content is available under CC-BY-SA unless otherwise noted.