Burning Canyon is an area located in the Demon World, Elyos. It earned its namesake from the plants raised in the area which are a red, burning color that when seen from afar gives the impression that the entire valley is on fire.

In Grand Chase Dimensional Chaser, Burning Canyon is the fifth region explored by the Grand Chase and consists of four dungeons.

Werner Burning Canyon and Duel fought in the Eternal Valley during the ancient war, with Duel's sword Eclipse leaving the traces of their battle as gigantic scars in the land. Many monsters, including mutated plants and harpies, are attracted to the valley due to the energy left behind by the sword, though this same energy makes it unsuitable for humans to inhabit.

An Abyss at the bottom of the valley touches the Underworld and is the last stop for the Underworld Trains after they have made their circuit around the world of the living. Due to its connection with the world of the dead, most demons instinctively try to avoid the region as much as possible. The Abyss itself consists of various stages, each with their own unique ecosystem that changes with the depth. Monsters living in these layers have adapted to the environment and rarely venture out of the area they are familiar with.

The Burning Canyon Mansion itself is built on the steep walls of the valley. It has siege weapons lining its walls to protect it from would-be invaders, though its defenses do not fare as well if the enemy has breached the walls. Deep in the underground of the mansion lies the catacombs, where the remains of deceased Burning Canyon members rest.

Burning Canyon is home to the family of Asmodians that share its name. These consists of the current head of the Moderates, Dio and his servants, Alfred and Sebastian. Werner used to live here until his death at the hands of Duel. His remains are buried deep within the catacombs of the Burning Canyon's Mansion, along with other deceased Burning Canyon members. 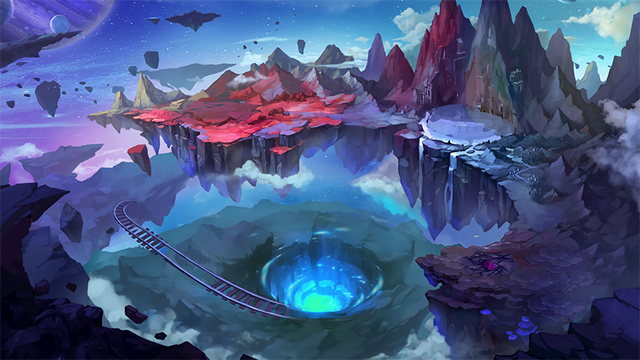 Background of the Burning Canyon
Add a photo to this gallery

Retrieved from "https://grandchase.fandom.com/wiki/Burning_Canyon?oldid=75147"
Community content is available under CC-BY-SA unless otherwise noted.