from the world of Kricktria (formerly)

Act 32.1: The Sound of Footsteps Muted by Rain

"A being who heals the souls of others with one's own soul."

The clone that Baldinar wanted to leave in this world modeled in the image of the person he loved the most. When she found out about it, Cindy was not as shocked as she thought she would be. She was well aware that their birth was unusual as she had the same soul traits as Kyle and originally considered themselves brother and sister because it was not a big deal. Like it or not, Kyle was always by Cindy's side.

Then Kyle was gone. Cindy was not shaken by that fact. After all, he was the same whether he was visible or invisible, or uneasy. There is only one thing to be worried about. It was the fact that his soul had been broken and was disappearing. She couldn't believe that there was no means of recovering it. If the soul is wounded... Could the same soul heal the wounds? It was a dangerous idea, but once the thought came to her, it didn't go away easily. Amid the surrounding turbulence, Cindy was convinced. That this is the only hope.

A magic wand based on the Tree of Life.

It is rooted in Cindy's soul and draws on the power of the Tree of Life in return for its vitality. At first glance, it may seem like something dangerous to Cindy, but it also serves as an amulet to relieve the burden on her soul. If she finds out about this, it is clear that she will take the safety out of the way. 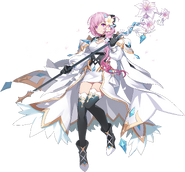 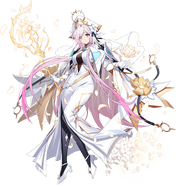 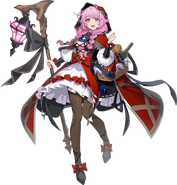 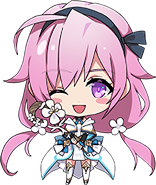 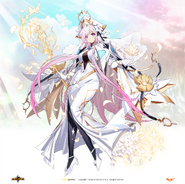 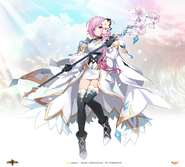 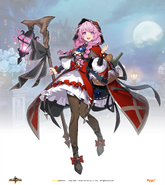 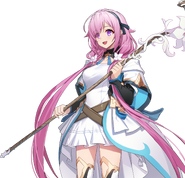 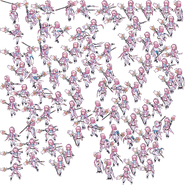 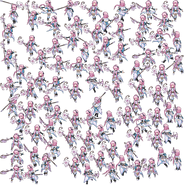 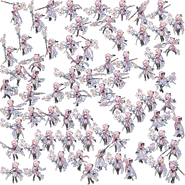 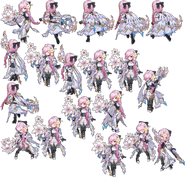 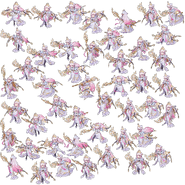 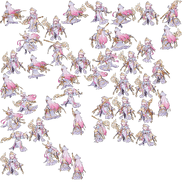 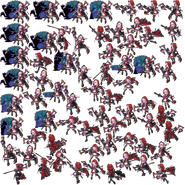 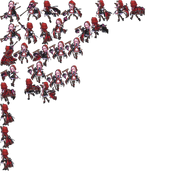 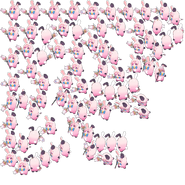 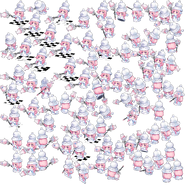 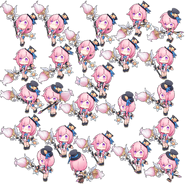 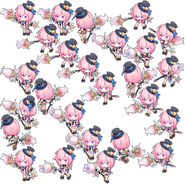 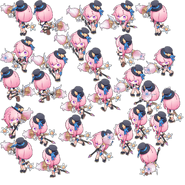