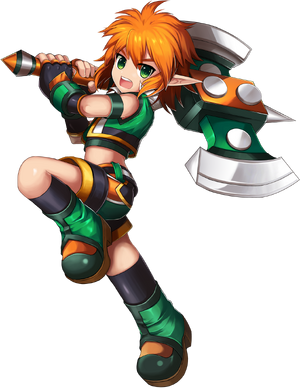 Druids have combat abilities derived from nature: they can heal their allies at critical moments and help release their latent powers. When the powers he obtains from nature are too weak, he transforms himself and becomes nature. Nature isn't confined to the typical aspects of nature such as trees or the air. Ryan can transform into any living being that is part of nature and deliver attacks characteristic of that being.

As a first class, Druid does not need to be unlocked; Ryan starts as this class. 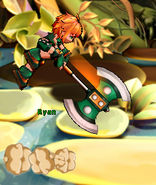 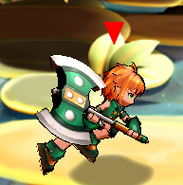 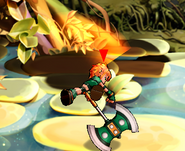 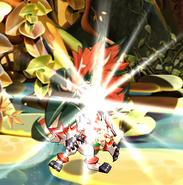 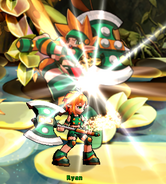 Twin Buster
Add a photo to this gallery

Retrieved from "https://grandchase.fandom.com/wiki/Druid?oldid=59031"
Community content is available under CC-BY-SA unless otherwise noted.