Ellia is one of the two major continents in the world of Aernas, the other being Bermesiah. Before the addition of Archimedia, the map of Ellia in the game was supposed to represent the continent in its entirety but later on became recognized simply as the peninsula.

There is nothing else known about Ellia other than the regions in the continent that were already uncovered by the story such as Alcubra and Archimedia, as well as its peninsula.

The peninsula of Ellia became the home to the dark queen Kaze'aze and her castle sat in the mountains to the far north of the region.

Players must clear Victor's Fortress to access Ellia. In Grand Chase Dimensional Chaser, Epilogue 7.7: Dream of a Butterfly must be completed.

Below a list of gungeons in order of appearance 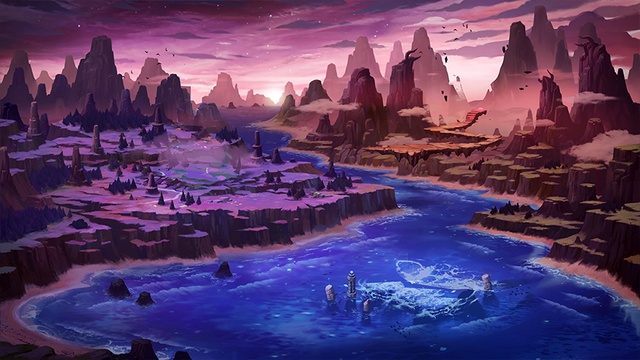 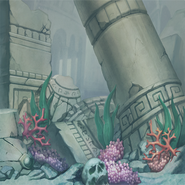 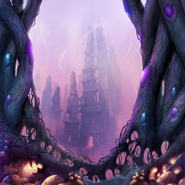 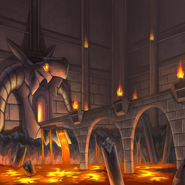 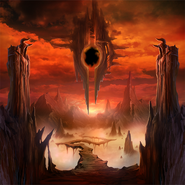 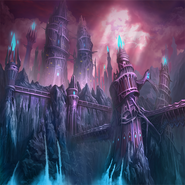 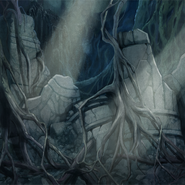 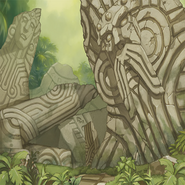 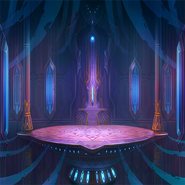 Sanctum of Destruction
(Originally from the Underworld)

The old map of Ellia.

The old map showing the distinction between the continents.