Episode & (also known as After the Tower of Disappearance) is a short story released by KOG studios to commemorate the closing of Grand Chase and serves as the official ending of the game.[1] It further tells the aftermath of the events occurred in the Hero Dungeon, Tower of Disappearance, which connects to the prologue of the mobile sequel, Grand Chase Dimensional Chaser. 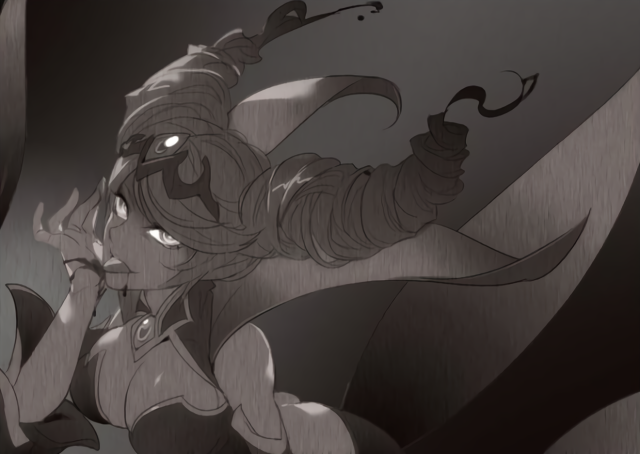 The Twelve Disciples, the Prophecy, and the Tower of Disappearance have all finally appeared in Aernas. The monstrosity beside Kaze'aze had revealed itself to be Elscud Sieghart. After being sucked into a dimensional rip due to his fight with the Red Gorgos, Elscud wandered around the Demon World and absorbed the power of darkness into his heart. He was working with the one who claimed to be the "Creator God", the same being who deceived Veigas into destroying Aernas.

Elesis: How… How is my father here?
Elscud: It seems that this happened sooner than I expected, but it doesn't matter… Elesis, you know what you must do… 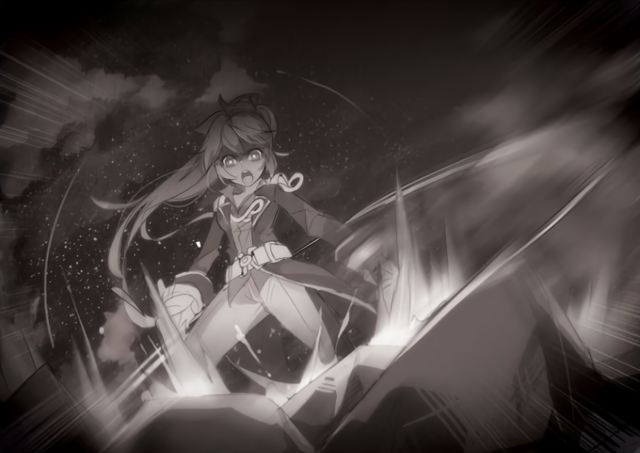 Lass: Elesis! What are you doing?!

Elesis: I should have never let anyone else get involved with this… This is not about Grand Chase, this is about me. I have to finish this.

Elesis: Arme! Teleport everyone away!


Everything turned to pitch white, and everyone was separated. 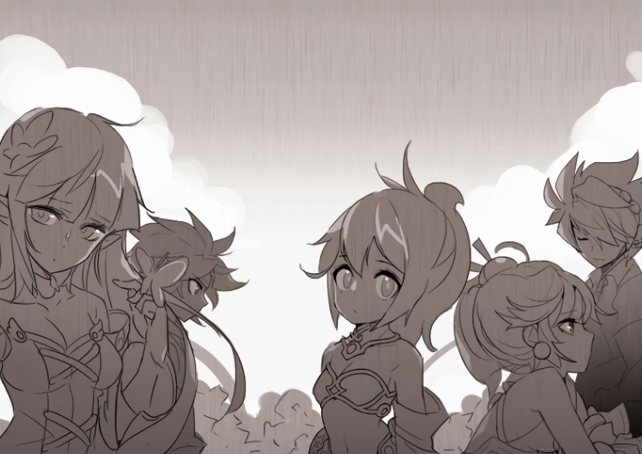 In the blink of an eye, years have passed and it is finally time to fulfill a promise.

Lire: Is this the place we agreed on?

Arme: Yeah! If everyone hasn’t forgotten about it, that is. This is where all of us should gather up.

Jin: I'm going to punch those who forgot.

Amy: Jin stop being dramatic! You forgot too!


Soon, one by one, everyone starts to gather.

Uno is looking on from a nearby forest and Veigas, who is pretending that he doesn’t care, is floating somewhere near him.

Eventually, everyone gathered. Everyone but… 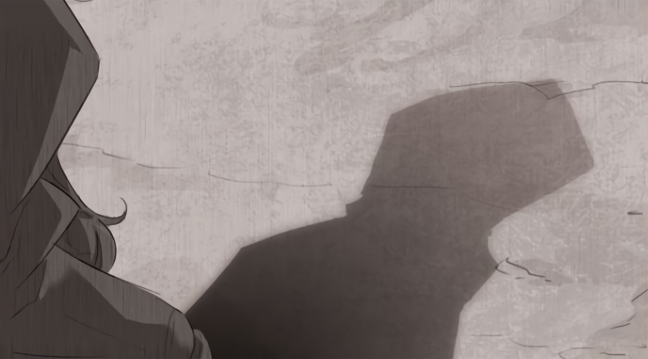 Elesis: Everyone… Nobody forgot about this day, huh?
Everyone: Elesis!

Elesis: Everyone… I'm glad you're all safe. I'm sorry for not explaining anything that went down all those years ago… My father and I did our best to minimize the damage that occurred in Aernas. The world is safe for now, but attacks may come soon if we just wait. This time, it's our turn to advance into their territory. Everyone… will you join me?

Lass: Heh… The first time we met you were a noisy brat, now, you're a worthy leader.

Ryan: We haven't seen each other in so long! We're all a little rusty!

Sieghart: Elesis, it's your decision. We're with you no matter where you might lead us.

Jin: Hey! Aren't we the Grand Chase? Chasing is our role, right?! 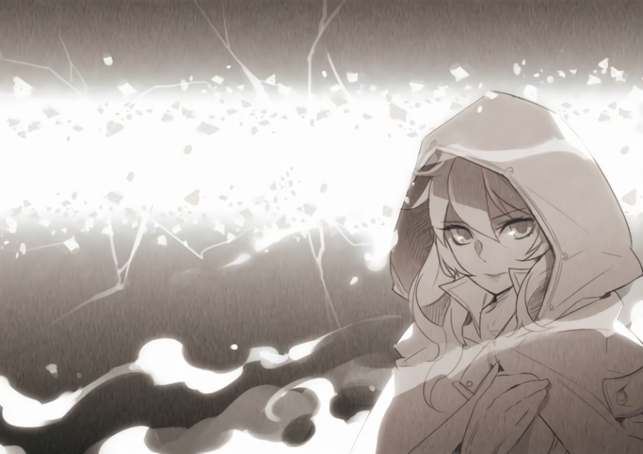 Elesis: Yeah… I think it's time now. The sky grows darker, and the portals grow bigger. The place we are going now, it might be a new world or a Demon World, we don't know, and we may never know. Now… is everyone ready?
Everyone: Yes! We are!

Elesis: Thank you… everyone… Let's be safe, alright?


As one adventure ends, another begins. Keep on chasing, Chasers. This is not the end. Our chase is eternal.[2]

Retrieved from "https://grandchase.fandom.com/wiki/Episode_%26?oldid=74097"
Community content is available under CC-BY-SA unless otherwise noted.