The Gladiator is not only an excellent swordsman but also an excellent fighter. He uses every part of his body to attack and can smash through nearly any barrier or enemy with his body. From within his body, he generates Rage which increases as he is attacked or as he attacks. When he is full of Rage, his attacks become stronger and he can destroy his enemies. Note that the Rage bar does not need to be full to use but will not last as long.

As a 1st job, Gladiator does not need to be unlocked. Sieghart starts as this job. 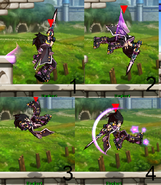 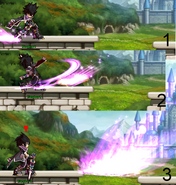 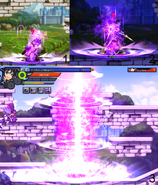 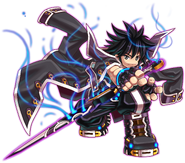 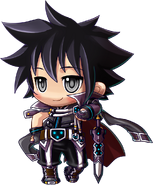 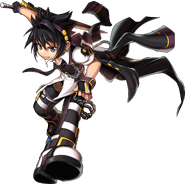