"Queen of the Underworld who can bear the weight of the Crown."

The Royal Court's First Lords bowed in front of the young Queen, but they turned around and acted like the kings. They were unstoppable when they had the powerful Demon World's reinforcement on their backs. For them, Hwarin was just a scarecrow filling the throne's vacancy. If she hadn't met a certain outsider, Hwarin would have given up on her determination earlier. He may come from the Wilderness, but he was on her side, unlike anyone in the Royal Court. On her behalf, he aimed the barrel at those who sold out the Underworld. Even though Hwarin will never be able to meet him again, she will always remember his name.

After a long period of sorrow, the era of hope finally came. Hwarin didn't see it as pure luck. It was possible because countless people wanted this day to come. It was a burden that belongs to the rightful throne. Hwarin swore that their sacrifice should not be wasted. It's her turn to shine now.

A tablet engraved with the fate that the mortal cannot escape.

The Tablet of Fate was initially engraved with fate to guide the dead to the Underworld without getting lost. The Tablet was kept at the deepest part of the Tower of Memories because anyone, even a non-mortal, couldn't escape from its fate as soon as their name was put on the List.

You should never covet a List just because you think you can control the fate of all beings in the world. Beware, your fate will be twisted first at the moment you touch the List. Keep in mind that there is only one Queen in the world who can control the Tablet. 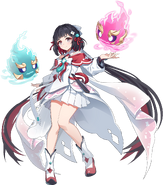 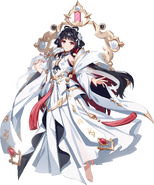 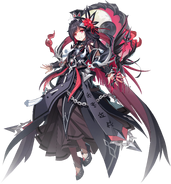 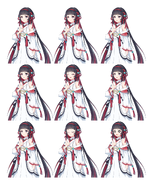 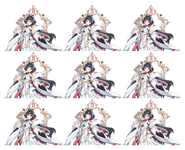 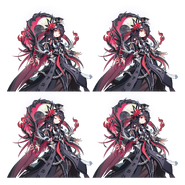 Yama
('Guide of Afterlife' summon)
Add a photo to this gallery 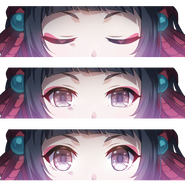 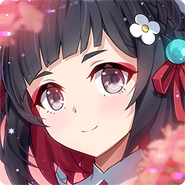 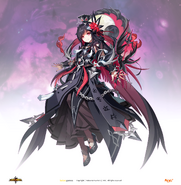 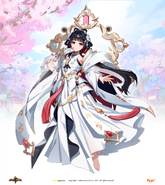 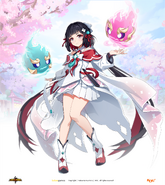 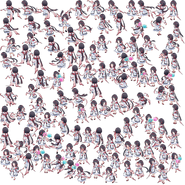 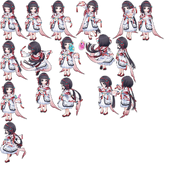 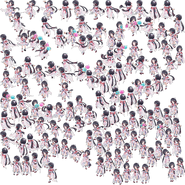 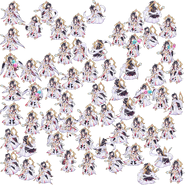 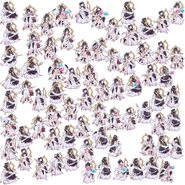 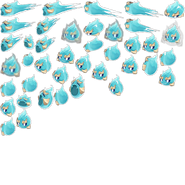 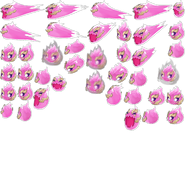 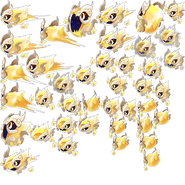 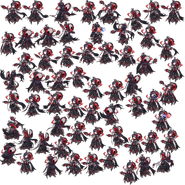 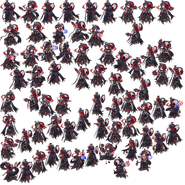 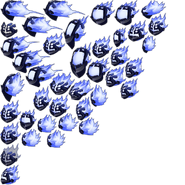 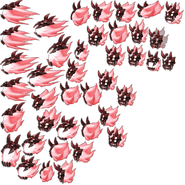 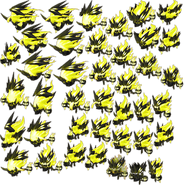 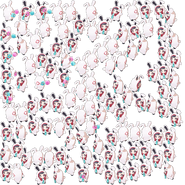 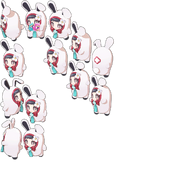 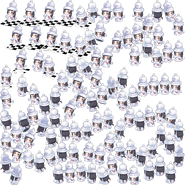 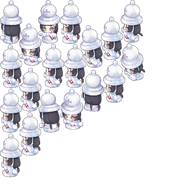 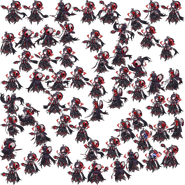 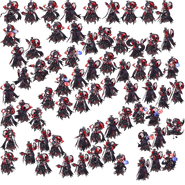 Retrieved from "https://grandchase.fandom.com/wiki/Hwarin?oldid=80282"
Community content is available under CC-BY-SA unless otherwise noted.