Io had a strong sense of responsibility. She had the patience to wait as long as she could for the task she had been given. That's why she remembers when her master will come back. The first one to welcome was also Io. The returning master had an eye on Io. He assigned her the task to keep on eye on the movements of evil. Io gladly accepted the new assignment.

Others were sad to see her go far away, but Io was not bothered by her encounter with the strange world. Her eyes began to pursue the plot of evil which it wriggled in the dark. But when did it started? The child she watched for a long time keeps bothering her. The child, who grew up beyond her expectation, had an amazingly similar face to her master. Io is not neglectful of her duties, but somehow she keeps circles around that child.

It is a celestial weapon that has symbolism and power.

The chain could prevent unnecessary clashes. If anyone knows the meaning of the weapon, then they will decide to change their behavior and attitude. That is why it is rare to see Inquisitor is used.

If anyone who ignores the warnings, they will find what『Interrogator』 means. They will have the realization that the deity can be cold-hearted. 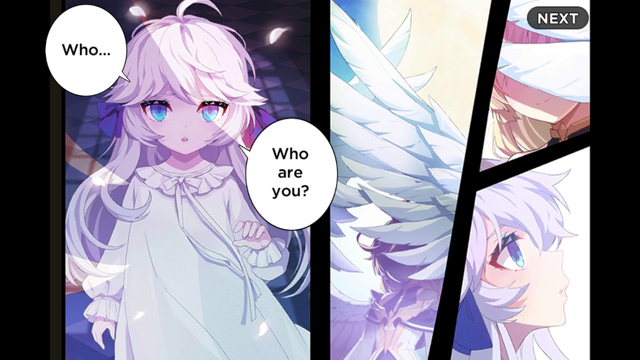 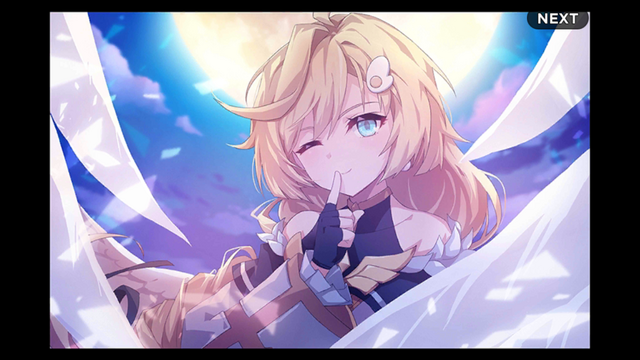 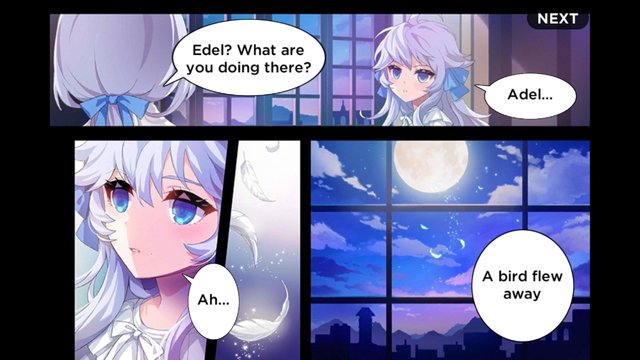 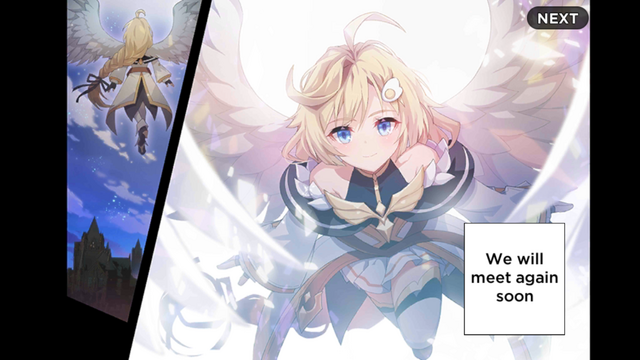 Io can be fought as a boss in Act 23.6: Something's Suspicious?. 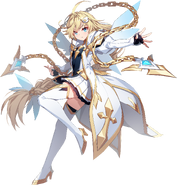 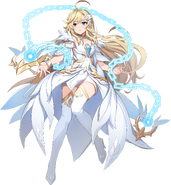 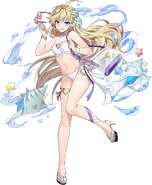 Golden Sherbet
(Rare avatar)
Add a photo to this gallery 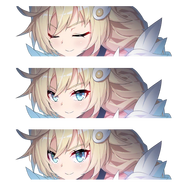 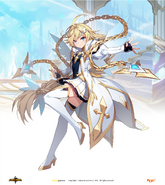 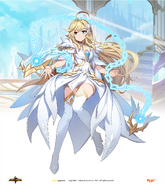 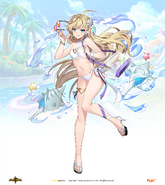 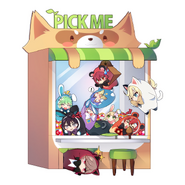 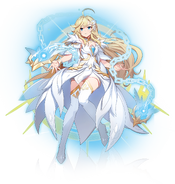 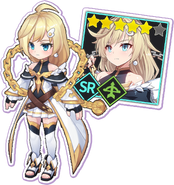 GrandChase IO Skill Inquisitor
Add a photo to this gallery 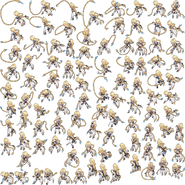 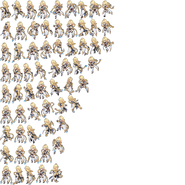 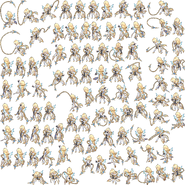 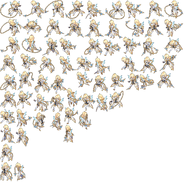 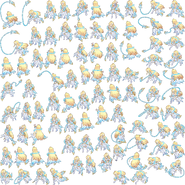 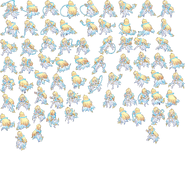 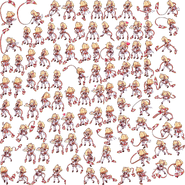 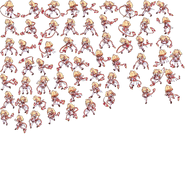 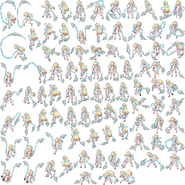 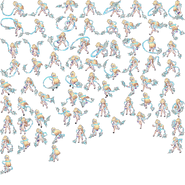 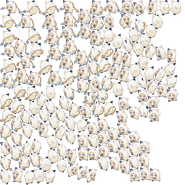 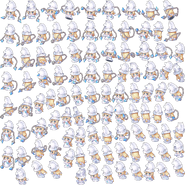 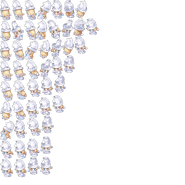 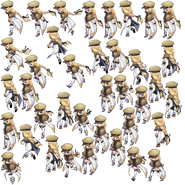 Retrieved from "https://grandchase.fandom.com/wiki/Io?oldid=81449"
Community content is available under CC-BY-SA unless otherwise noted.