Kanavan is one of the two kingdoms that rule on Bermesiah, the other being Serdin. Founded at least 1500 years ago by Esnar Din Kanavan, it is the kingdom of swordsmanship and many phenomenal swordsmen such as Elesis, Ronan, Elscud and Sieghart hail from Kanavan. There are also four known organizations within the kingdom: the Kanavan Royal Guard, the Ruby Knights, the Kanavan Trackers, and the Existor.

General Esnar Din Kanavan was a Knight of Kounat who survived the Great Explosion and led its citizens in Bermesiah. She would then establish the kingdom of Kanavan and succeed King Kanavan as the ruler.

The kingdom of Kanavan was first ruled by an unnamed King. There is nothing else known about him other than having a brother who would have established the Serdin Kingdom but died during a trip with Mage Scarde.

Eckhart Sieghart was the first known leader of the Ruby Knights. He rejected the top General position bestowed upon him by King Kanavan and led the Ruby Knights across the land to find areas inhabited by monsters.

There is nothing else known about Eckhart other than being the first known ancestor of the Sieghart family.

Karina Erudon was a former member of the Kanavan Royal Guard and a friend of the Kanavan and Serdin Queens, Anyumena and Enaruv when they were princesses. On their way back to Kanavan from an exchange training, Karina and several royal family members were annihilated by Ashtaroth, wiping all of them but Karina and the princesses. However, he cast a demonization spell upon Karina which led to the accusation of her being responsible for the genocide. Eventually, she was banished from Kanavan for eternity.

The hatred for humans grew in Karina and decided to follow the traces of evil energy, bringing her to Ashtaroth. Through him, she learned how to use demonic powers and was reborn as Kaze'aze.

Elscud Sieghart was the former leader of the Ruby Knights and Elesis' father. As a member of the Kanavan Trackers, he left the kingdom in pursuit of Kaze'aze but never returned.

Anyumena Din Kanavan is the Queen of Kanavan in the present time. Under the possession of Kaze'aze, she waged war against Serdin for five years. It was only until Queen Serdin's enchantment that freed Anyumena from her grasp. She then devised the Kanavan Trackers to hunt for Kaze'aze but unfortunately, none ever returned. Later on, her being would be sealed perfectly by Kaze'aze which led Queen Serdin to form the Grand Chase in hopes of defeating the sorceress.

Ronan Erudon is the current Royal Guard Master. During the five-year war, the influence of Kaze'aze over Queen Kanavan extended to Ronan which caused him to mercilessly attack the opposing kingdom. It was not until Queen Serdin's enchantment to Anyumena that in time freed him from the possession.

He first met the Chase at the Gorge of Oath as he was heading to defeat Gaikoz and later joined the team at Gaikoz's Castle.

Harpe Noir was Ronan's page and a member of the Erudon family's intelligence unit Existor. Harpe treated Ronan as his greatest companion and stayed by his master's side even during the five-year war.

Elesis Sieghart is the recent captain of the Ruby Knights and Elscud's daughter. She joined the Grand Chase in hopes of finding his father after the Kanavan Trackers disappeared.

The second disciple of Asin Tairin was a nameless boy who was bullied and had no friends. When the boy saved the badly wounded Asin, he returned the favor by training him with Silver Land's martial arts. However, Tairin died during another invasion by monsters.

The young boy swore to become stronger than anyone else and took Asin's name as his. Then he set out to find his master's prodigious pupil, Jin.

Gerard Farenwhite is the de facto leader of the Ruby Knights who took over when Elesis left for Serdin to join the Grand Chase. He reunited with Elesis in the Elven Forest and aided her group to Gaikoz's Castle.

Rita is a childhood friend of Bestair, her first love. It was said that Bestair wanted to join the Ruby Knights so that he could protect Rita forever.

Arthur Larryschmidt is the son of the Ruby Knights' blacksmith and Elesis' friend. Unbeknownst to her father, he crafted Elesis' first sword.

Depas Farenwhite is a man with great influence within the Ruby Knights and Gerard's father. 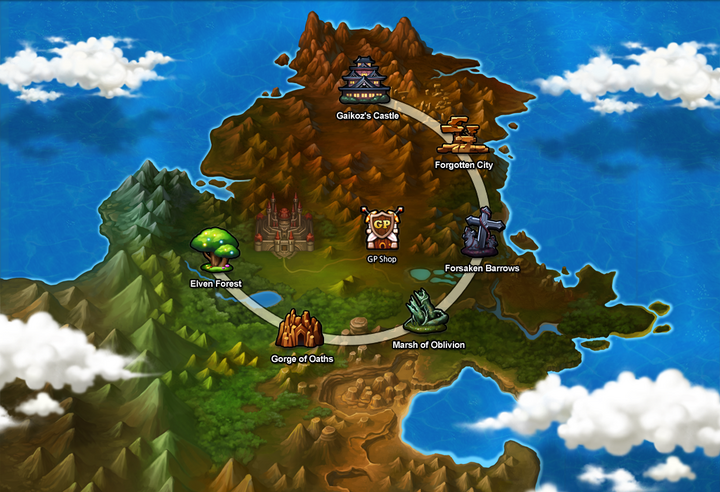 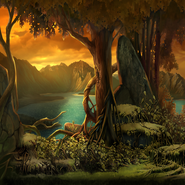 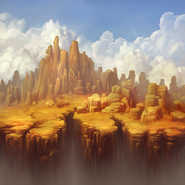 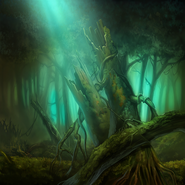 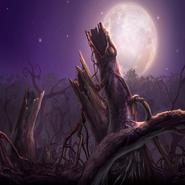 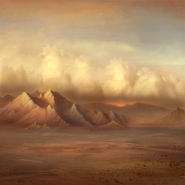 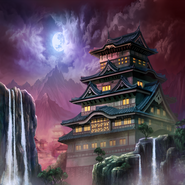 Gaikoz's Castle
Add a photo to this gallery 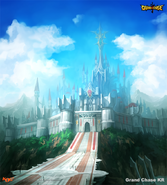 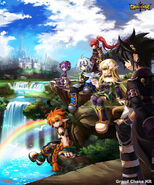 Crest of Kanavan.
Add a photo to this gallery

Retrieved from "https://grandchase.fandom.com/wiki/Kanavan?oldid=78281"
Community content is available under CC-BY-SA unless otherwise noted.