"The first Queen of Kanavan kingdom."

Esnar Din Kanavan. She was one of the leaders that survived the Great Explosion of Kounat along with Serdin. Kanavan and Serdin led the refugees to Bermesiah and became the first Queen of Kanavan Kingdom. While the Kanavan Kingdom was building their mighty castle walls to protect them from the monsters, they decided to build another kingdom that could be their ally and that was the Serdin Kingdom. As both the founding Queens of two kingdoms were very good friends, the two countries kept their alliances for a thousand years as a close ally.

When people learned of her history of how she started from the bottom and reached General, the people praised her like the Sword Saint. It was quite true that no one could match her with a sword but she wasn't just praised due to her strength. The King of Kounat also trusted her and treated her like his old friend and her subordinates also trusted her. Perhaps the reason why the people praised her like the Sword Saint was due to her kind heart and charisma.

The greatsword that was given to Kanavan by the King of Kounat.

Esnar Din Kanavan, the Knight of Kounat who was also called Sword Saint, was the most trustworthy subordinate and comrade-in-arms the King Arsad had before he became the General.

This greatsword crafted by the master blacksmith of the kingdom of Kounat with devotion is not only a fine masterpiece with excellent performance but is also a symbol of faith and trust that has formed between Kanavan and the King.

Of course, nobody would have expected that this sword would take King Arsad's life by the hands of Kanavan... 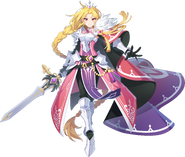 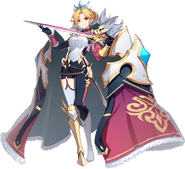 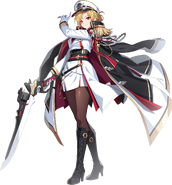 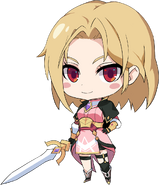 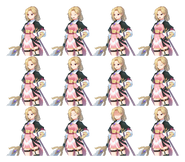 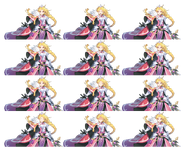 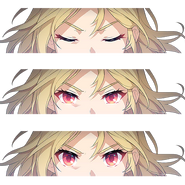 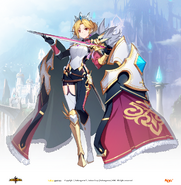 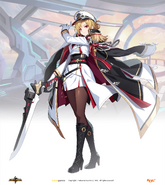 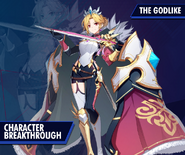 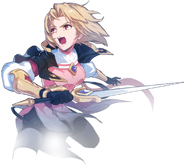 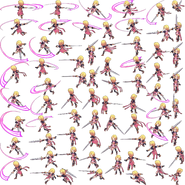 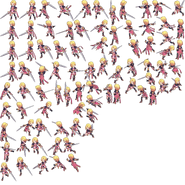 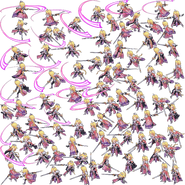 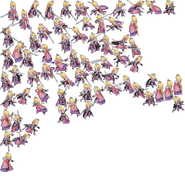 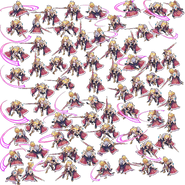 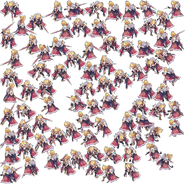 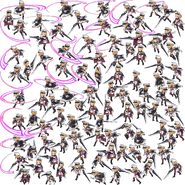 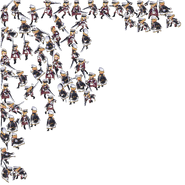 Retrieved from "https://grandchase.fandom.com/wiki/Kanavan_(character)?oldid=78299"
Community content is available under CC-BY-SA unless otherwise noted.