Ever since he was little, he lived in the Abbey with Grandiel and Cindy. He was an active child, armed with excessive confidence and a personality that disliked losing. He spends his days listening to Cindy's nagging because of his serious lack of interest in studying.

He has a pretty good head on his shoulders and talent that if he puts his mind to it then he's able to do it well. Though he usually speaks of guts and effort, when it comes down to it, he doesn't put forth much effort. Since he lacks interest in studying, learning difficult things like magic was impossible for him. So instead he picked up swordsmanship since he enjoys using his body. Above all, he felt that using a sword was much cooler than using magic.

Since childhood, he was attracted to the world of martial arts and playing Hero that he decided he would become a Sword Saint. Recently, he's been completely consumed by the stories Grandiel told him regarding the heroes of another world, the Grand Chase.

Dark Kyle can be fought as a boss in Act 21.6: Trauma Imprinted on Soul.

In his Chasm, Dark Kyle has his received physical attack/basic attack damage reduced by 80%. 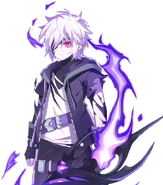 Novice
3★
Add a photo to this gallery

(Act 21.6: Trauma Imprinted on Soul NPC)
Add a photo to this gallery 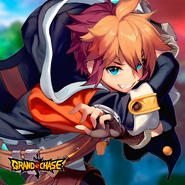 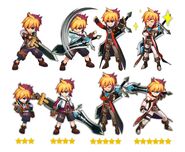 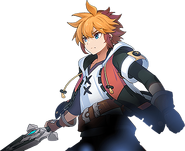 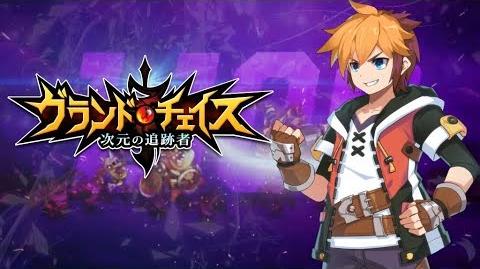 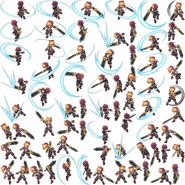 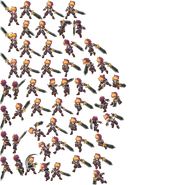 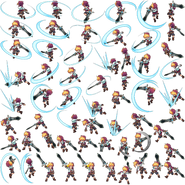 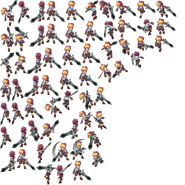 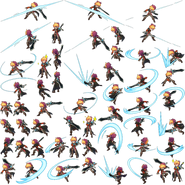 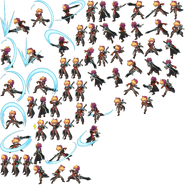 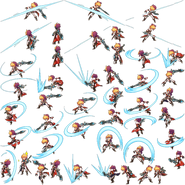 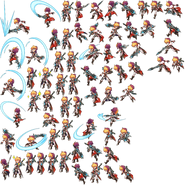 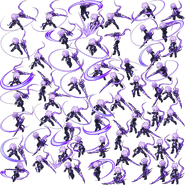 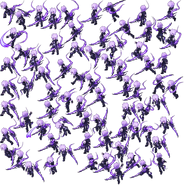 Retrieved from "https://grandchase.fandom.com/wiki/Kyle?oldid=82932"
Community content is available under CC-BY-SA unless otherwise noted.