Mouspia is a world that appears in Grand Chase Dimensional Chaser. It exists in a different dimension from Aernas and Kricktria. Its only known lands are split into two, with a swirling vortex occupying the electrified space between them.

It is the second region explored by the Grand Chase and consists of four dungeons. 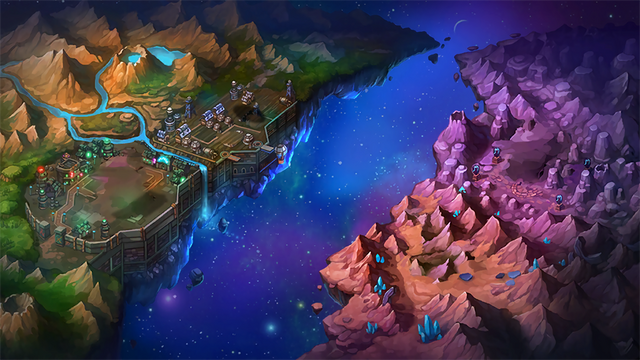 Background of Mouspia.
Add a photo to this gallery

Retrieved from "https://grandchase.fandom.com/wiki/Mouspia_(world)?oldid=75170"
Community content is available under CC-BY-SA unless otherwise noted.