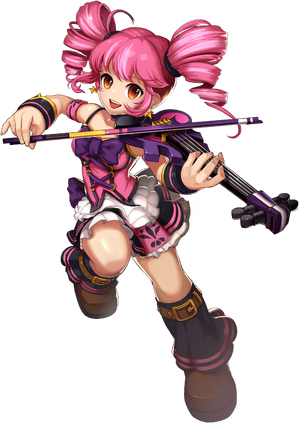 Muses wield specially built violins for use as instruments and weapons. The sound waves that emanate from a Muse's violin are so powerful that a well trained Muse can use them as an offensive force! When used as a weapon in close quarters, the sturdy Muse's Violin is very effective at doling out pain despite its fragile appearance. By playing the "Melody of War", the opponents' ability to concentrate becomes weaker while the morale of allies gets boosted. When weakened by a Muse's melody, enemies will fall like leaves caught in a gale. As a melee fighter, the Muse utilizes the strength and lightness of her violin to her advantage. She is able to quickly close gaps and swing the versatile instrument with destructive force. Muses have an inherent ability to dodge at high speeds allowing them to avoid all their enemies' attacks while in mid-air. It is the mysterious power of the Muse's Violin that gives her such skills.

"Dear child! Are you ready to dominate over evil and send a message of hope? If so, then gather fragments of the Muse's Violin and bring them to me. My strength, my will, I will give it all to you so that you can save the world from evil." 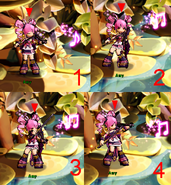 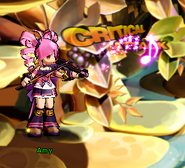 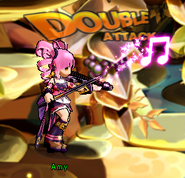 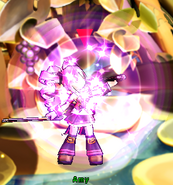 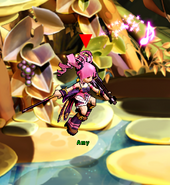 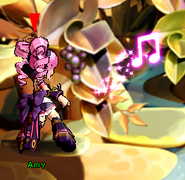 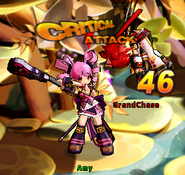 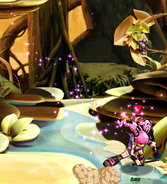 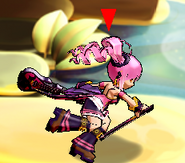 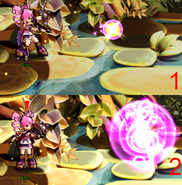 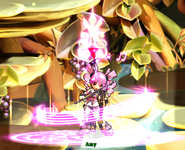 Empress Waltz
Add a photo to this gallery

Amy Kick
Add a photo to this gallery

Retrieved from "https://grandchase.fandom.com/wiki/Muse?oldid=55472"
Community content is available under CC-BY-SA unless otherwise noted.