Pandemonium is a world that appears in Grand Chase Dimensional Chaser.

It is the ninth region explored by the Grand Chase and consists of three dungeons. 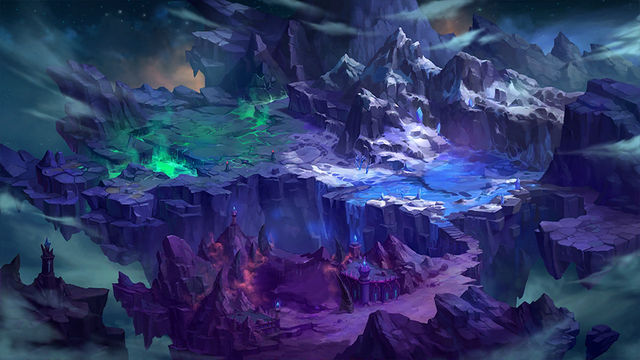 Retrieved from "https://grandchase.fandom.com/wiki/Pandemonium?oldid=82540"
Community content is available under CC-BY-SA unless otherwise noted.