Before a mysterious massive explosion obliterated the ancient kingdom, the Polaris was the highest position of Kounat. It was the symbol of a guiding light in the kingdom and only a member of the elite with exceptional abilities could hope to ascend to this position. The power to create new machines and research magic fell under the jurisdiction of Polaris. The results of their research during the First Demon War contributed to the success of the Gunslinger combat teams.

Just like Mari's existing jobs, Polaris can summon magical helpers and set up machines but can do so with enhanced power. Mari has special skills that consume great amounts of mana and as a result, also possesses a variety of skills to help replenish mana. She can replenish teammates' mana with her machines and by summoning power-ups that can restore a large quantity of mana when an enemy is hit. Unlike previous jobs, however, Polaris summons her trusty helper KORMET instead of W.D.W. which she used to summon. KORMET differs from Helper Bot and if it is summoned successfully, KORMET will do basic combos, dash attacks and jump attacks in Mari's stead.

It is necessary to be Lv.30 to be able to participate in 3rd Job Promotion.

"And yet another dream. People were shouting "Polaris! Polaris!" I recognize this word. But why am I so overcome by this feeling of sadness?" 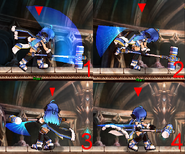 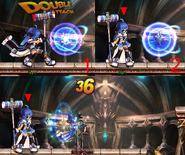 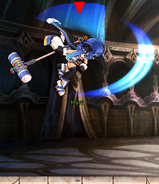 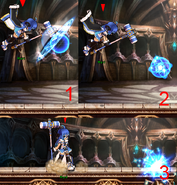 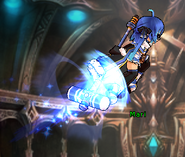 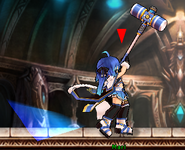 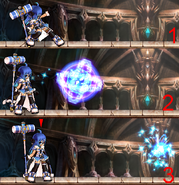 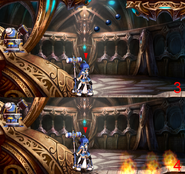 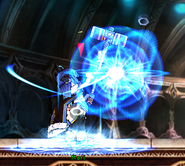 Summon KORMET
Add a photo to this gallery

A miniature robot, codename KORMET, masks over the W.D.W. used by the previous jobs. It fights in a unique style using fists and rockets and is capable of inflating its size to large lengths.

TIP: KORMET will imitate the movements of the Polaris, especially skills.

Air Rocket Boost
Add a photo to this gallery 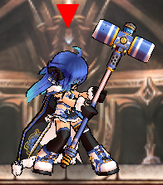 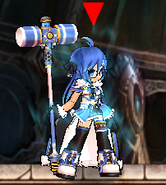 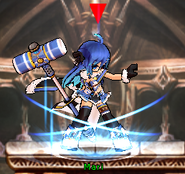 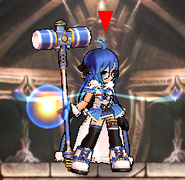 Blue Orb
(Orb charge)
Add a photo to this gallery 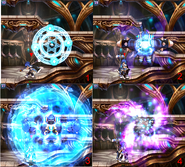 Absolute Power
Add a photo to this gallery 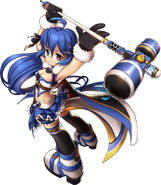 Retrieved from "https://grandchase.fandom.com/wiki/Polaris?oldid=76833"
Community content is available under CC-BY-SA unless otherwise noted.