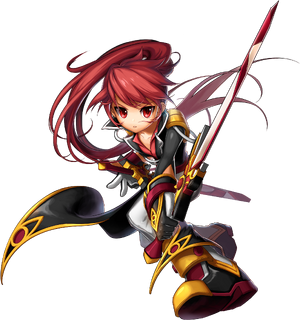 For her work against the evils of Kaze'aze and Dark Anmon, Elesis is being honored with the title of Savior. The title of Savior is reserved only for the greatest Knights whose skills have transcended those of mere mortals. Not simply a defender against evil, they defend the entire world from evil.

Saviors move very quickly while effortlessly wielding a pair of swords called Ssanggeom. Each sword is an extension of the Savior's arm. Enemies who have confronted Saviors on the battle field know to dread the quick, sweeping strikes of the Savior. Saviors are the ultimate swordsmen who recognize the drawbacks of a single sword and make up for them by carrying two.

"This is your first step to becoming a Savior. If you want to become a Savior you need to complete 3 missions. The first step is always difficult, but if it's you, then I'm sure you'll be able to handle it easily." 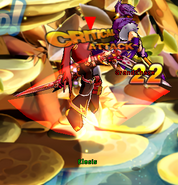 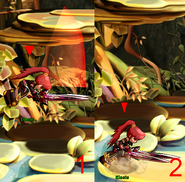 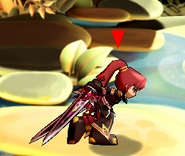 Annihilate
Add a photo to this gallery

Retrieved from "https://grandchase.fandom.com/wiki/Savior?oldid=58189"
Community content is available under CC-BY-SA unless otherwise noted.