"The first Queen of Serdin Kingdom."

She's the person who gathered the remaining survivors of the Kounat kingdom, which was destroyed by the Great Explosion and established a new kingdom called Serdin in the Bermesiah continent after a long voyage. Her full name is Scarde Vi Serdin. She was born in the Serdin clan, the historic wizard family of Kounat. Ever since she was a child, she had demonstrated such talent in magic that she was unmatched among her peers in the Magic Engineering kingdom, Kounat.

However, her timid personality was seen as her weakness. She was often bullied by her friends and whenever that happened, her best friend, Kanavan, protected her. Kanavan, born from a nameless family, had the same timid characteristics as Serdin, and they grew up together and relied on each other. At an early age, the two of them had become the top Mage and a great General in a place full of talented swords and magic users. Some had compared Serdin's abilities with that of the great wonders of Baldinar and Grandiel, who had lived at the same time as Serdin. Considering the history of the great Mages, Serdin certainly had the potential to be the top Mage.

Symbol of Kounat's Arch Mage and the History of Kounat.

Kingdom of Mages, Kounat was and is the greatest magic kingdom in history. Of all of their Mages, their pinnacle is the Arch Mages. The Arch Mages received Sage's Cloak.

This cloak is not simple, it is a creation that includes all of Kounat's magical advances. Unfortunately, this cloak was lost with the fall of Kounat. The only rumor surrounding the cloak is that it was last seen with Arch Mage Serdin when she crossed over to Bermesiah. 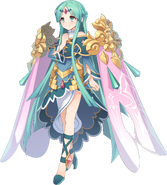 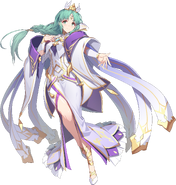 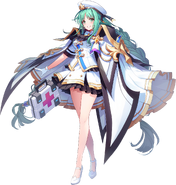 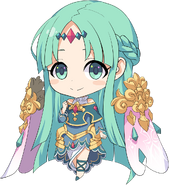 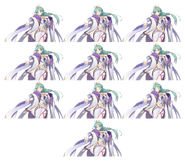 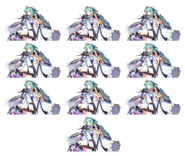 Queen of White
(Rare avatar)
Add a photo to this gallery 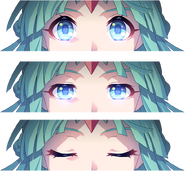 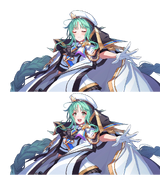 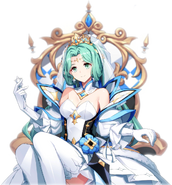 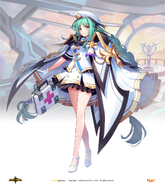 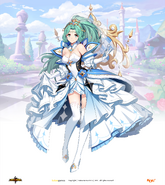 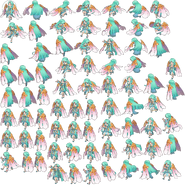 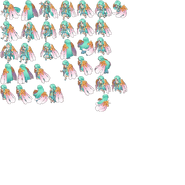 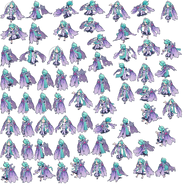 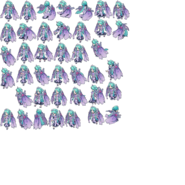 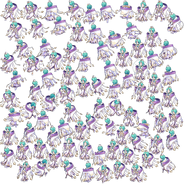 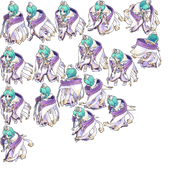 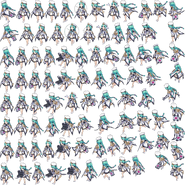 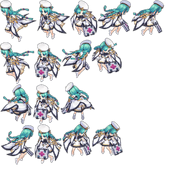 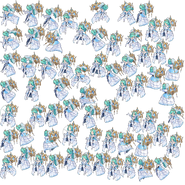 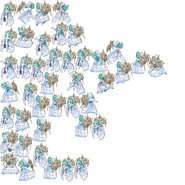 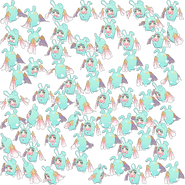 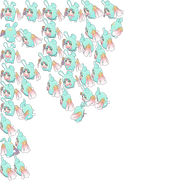 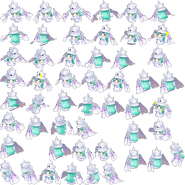 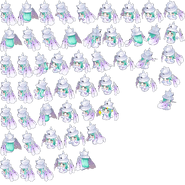 Retrieved from "https://grandchase.fandom.com/wiki/Serdin_(character)?oldid=81437"
Community content is available under CC-BY-SA unless otherwise noted.